I Was Stanley Kubrick’s Assistant

Anthony Frewin worked closely with Stanley Kubrick for many years as his assistant. He found himself charged with a number of duties, two of which were tracking down somebody impersonating the legendary director.

As Kubrick’s unofficial sleuth, he outed two impersonators – one who even managed to get money from producers for a movie about Kubrick.

Anthony later wrote a script about the story which turned into a movie, with Kubrick’s blessing, starring John Malkovich, entitled Colour Me Kubrick, which was never released in the UK.

After Kubrick’s death, Anthony went on to become a successful novelist and wrote the screenplay for the 2017 film Anthropoid about a wartime underground plot to kill a senior Nazi. 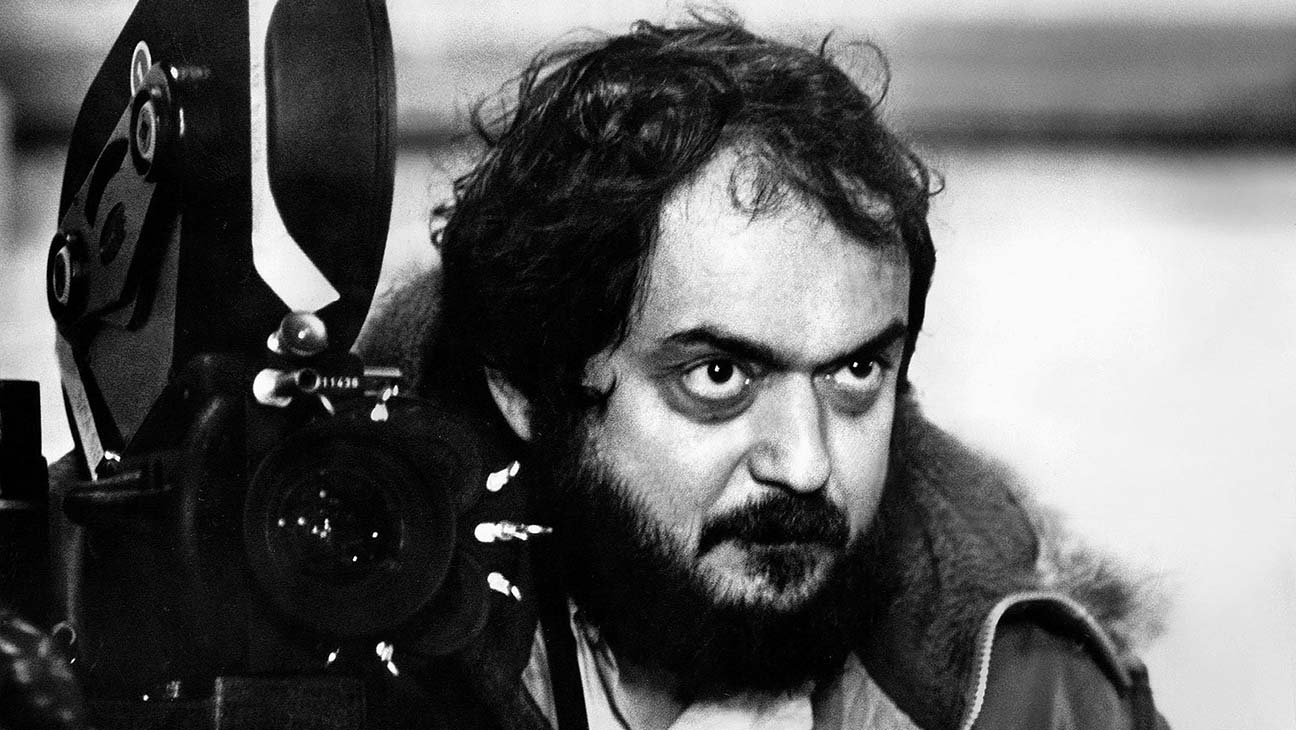